The history of the Incoterms® rules 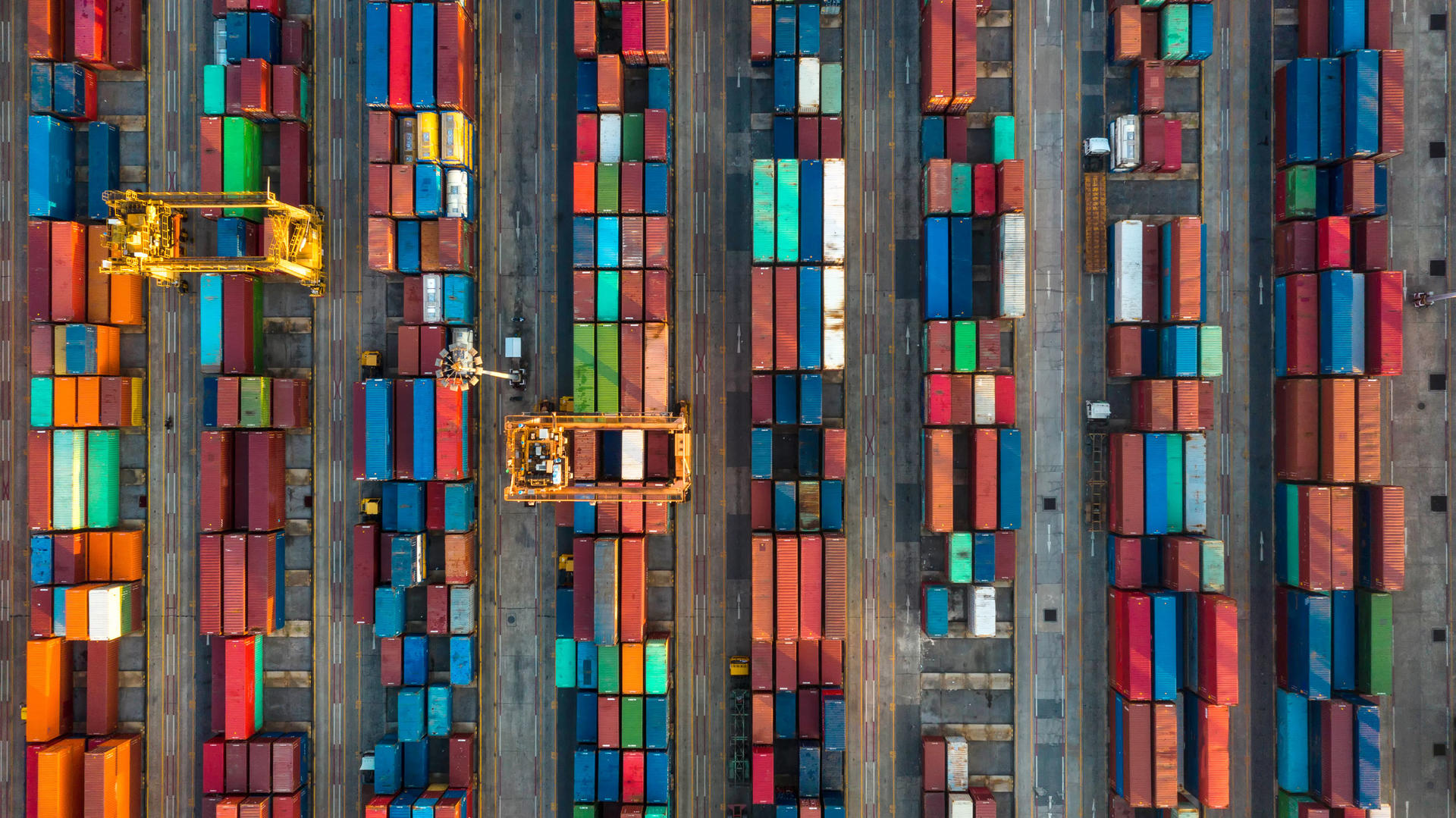 In international trade, when buying and selling goods, it is essential to establish the responsibilities of sellers and buyers. Incoterms® rules specifies who is responsible for paying for and managing the shipment, insurance, documentation, customs clearance, and other logistical activities.

Incoterms® rules were established for the first time by the International Chamber of Commerce in 1936. Since then, the Chamber of Commerce has continued to update them in order to keep up with the constant changes in the transport field. Always more and more States have begun to apply these rules. If originally they were applied in only 13 countries, today there are more than 140 States that use them.

The first revision of the Incoterms® rules was issued in 1953. It debuted three new trade terms for non-maritime transport.

In 1980 there was another revision, aimed at dealing with the expansion of carriage of goods in containers.

Further updates will take place after 10 years. In 1990, more attention will be paid to intermodal transportation. Others revisions will follow in 2000 and 2010. Finally, the latest version of the Incoterms® rules entered into force on 1 January 2020. One of the main innovations is the introduction of the DPU and the abolition of the DAT.