Maritime transport: VGM and the weight of containers

Following several maritime transport accidents, the IMO (International Maritime Organization) has introduced amendments covering container weighing regulations and in particular the VGM (Verified Gross Mass). This is the weight of the cargo including dunnage and bracing plus the tare weight of the container carrying this cargo. A packed container will no longer be allowed to be loaded on board vessels unless its Verified Gross Mass has been provided by the shipper. This regulation is fundamental as the weight of the cargo is important to ensure that it is properly handled.

Its application is not always respected by the shippers. By not providing the correct weight of the cargo, the fastening system of the containers can break loose due to the ship rolling, causing serious accidents. 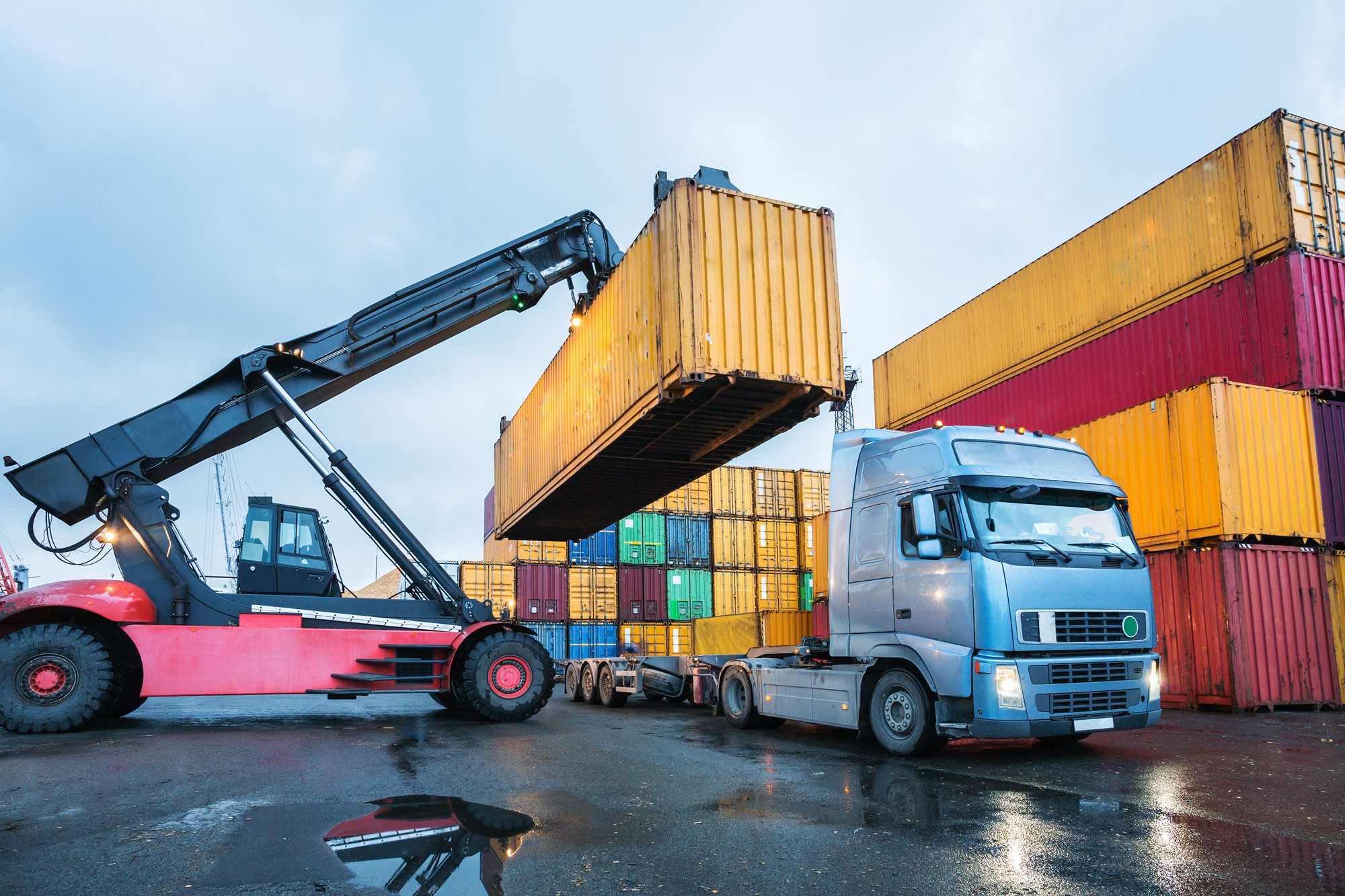 Every year, many containers fall off ships and are lost at sea.

The main explanation for why containers fall off ships is that of the lack of certain data providing the correct weight of the containers, in addition to the accidents due to bad weather conditions, grounding accidents, structural failures, and badly loaded containers.

Losing containers at sea is certainly a problem for the sector with consequences for shipping companies, costs, risks for the crew, and navigational hazards. So the Marin Top Tier program was launched to increase maritime safety and reduce the dangers containers. This is a three years project that involves maritime transport operators; it includes an analysis phase, studies, and data collection to develop recommendations to reduce the risk of container loss at sea. The initial results show that parametric rolling (the phenomenon that can cause a ship to roll at extreme angles of up to 30 degrees or more) is especially hazardous for container ships, in particular for overweight containers, and it is one of the main causes of accidents. A notice has been developed: it describes how container vessel crew and operational staff can recognize and act to prevent parametric rolling, to avoid container losses in the future.

The recent Shanghai port blockade due to the China’s Covid lockdown has caused unprecedented disruption to maritime transport...

TOP 500. Gianesini is one of the top transport and logistics companies by land and by sea in Northeastern Italy